£1,700 seals the deal at Clevedon Salerooms

Following on from a highly successful day at the specialist sale on 1st September, a local returning customer consigned the residue of a large collection of hardstone intaglio seals. The main body of the collection had sold in several groups for a total in excess of £15,000 on the 1st, and what remained was a small collection of ‘rejects’ – downgraded due to being chipped or damaged. Collectors clearly still wanted these pieces too, as a similar group of buyers were out in force and modest hoped were eclipsed to see the seals sold for £1,700 [LOT 241].

The sale commenced with a strong jewellery section, which once again sold at virtually 100% reflecting seasonal demand and a high gold price. Chief amongst these was a Victorian 1890 gold sovereign, mounted within scroll pendant on a chain, achieving £750 [LOT 109]. Sovereigns alone were selling for £340-360 hammer. Other items of gold jewellery included a mesh-link bracelet at £550 and a long chain at £460. 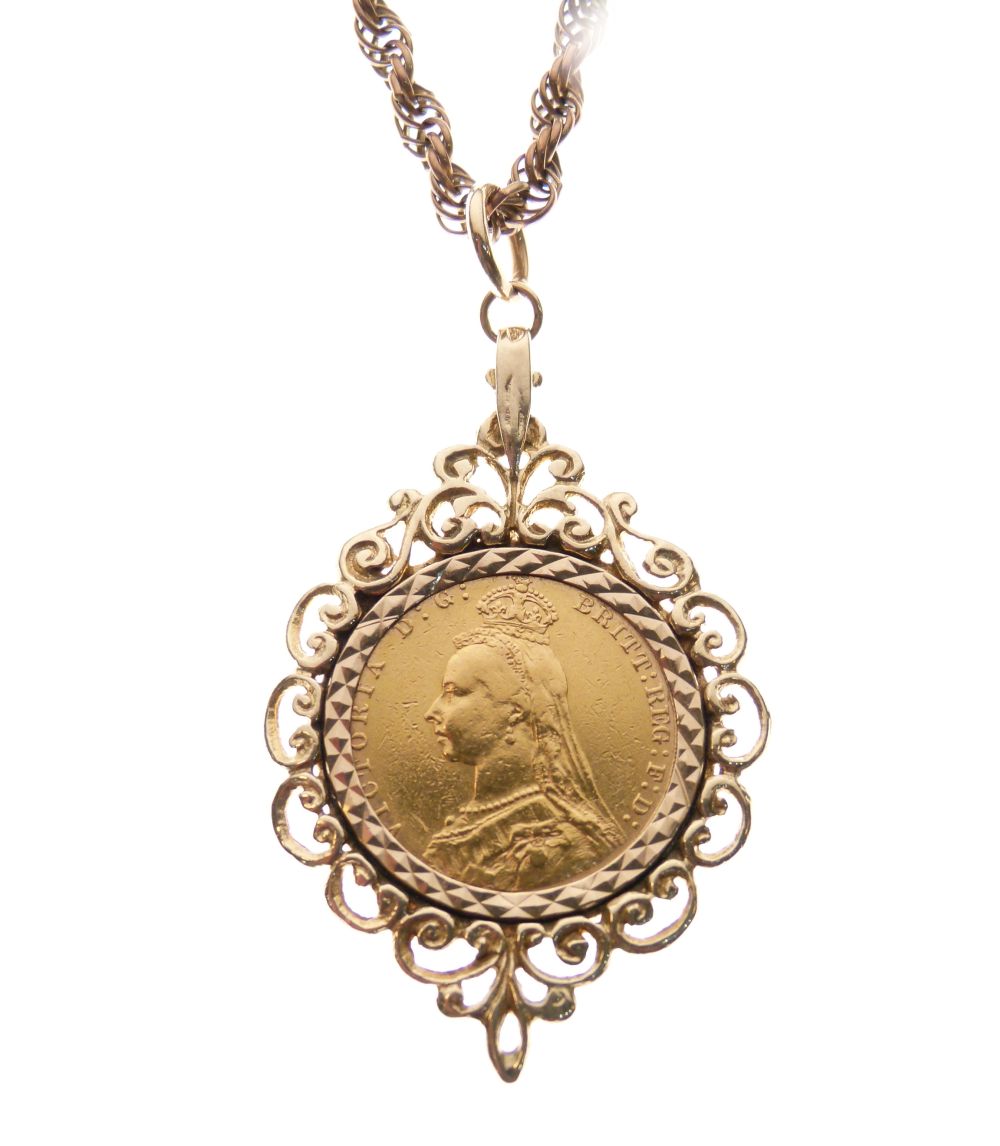 Highest price in the sale was the £2,600 tendered for a large collection of mint Royal Mail stamps. This saw keen competition in the room with two specialist collectors bidding against each other. Three further group lots performed well; a collection of military caps and hats made a surprise £1,000, a large collection of postcards drew two high commission bids to sell for £700, and a group of vintage football programmes achieved £650 [LOT 246].

The ceramics and glass section include some examples of painted Royal Worcester porcelain. Two lots fared particularly well, as two lidded pot pourris sold for £320, a single example sold for £260, and a group of three further vases sold for £300. Three Victorian Royal Commemorative mugs included a rare waisted example, and duly sold for £260.


In all, average lot values were once again around the £100 mark, reflecting the increase in quality seen at Clevedon Salerooms in recent years. Following another Interiors sale on 13th October, November 3rd sale sees the return of Antiques Road Trip and their experts to the rooms. Entries remain open for November 24th quarterly Specialist sale until Monday 31st October.