Clevedon Salerooms held their most recent three-weekly Interiors sale at the Kenn Road Auction Centre on Thursday 4th November, and welcomed the television cameras from Antiques Road Trip for a double show special.

Twenty lots in all were filmed for programmes to be aired in the early Spring next year - no spoilers! Over 92% of items offered on the day found new homes, with some superb prices across all sections.

Pulling into the station (but thankfully not leaving a trail) was a primitive live steam locomotive - affectionately known as a 'Birmingham Dribbler' (or even 'Piddler'!); the first part due to their city of origin, and the second to the fact that they had the unfortunate habit of leaving water behind them as they ran across the floor. Many copies have been made since the 1850s originals, which can sometimes affect the prices for genuine examples. Happily, this time it was 'the little engine that could' as it sold well above expectations, online against strong commission bidding, at £580 [LOT 293] 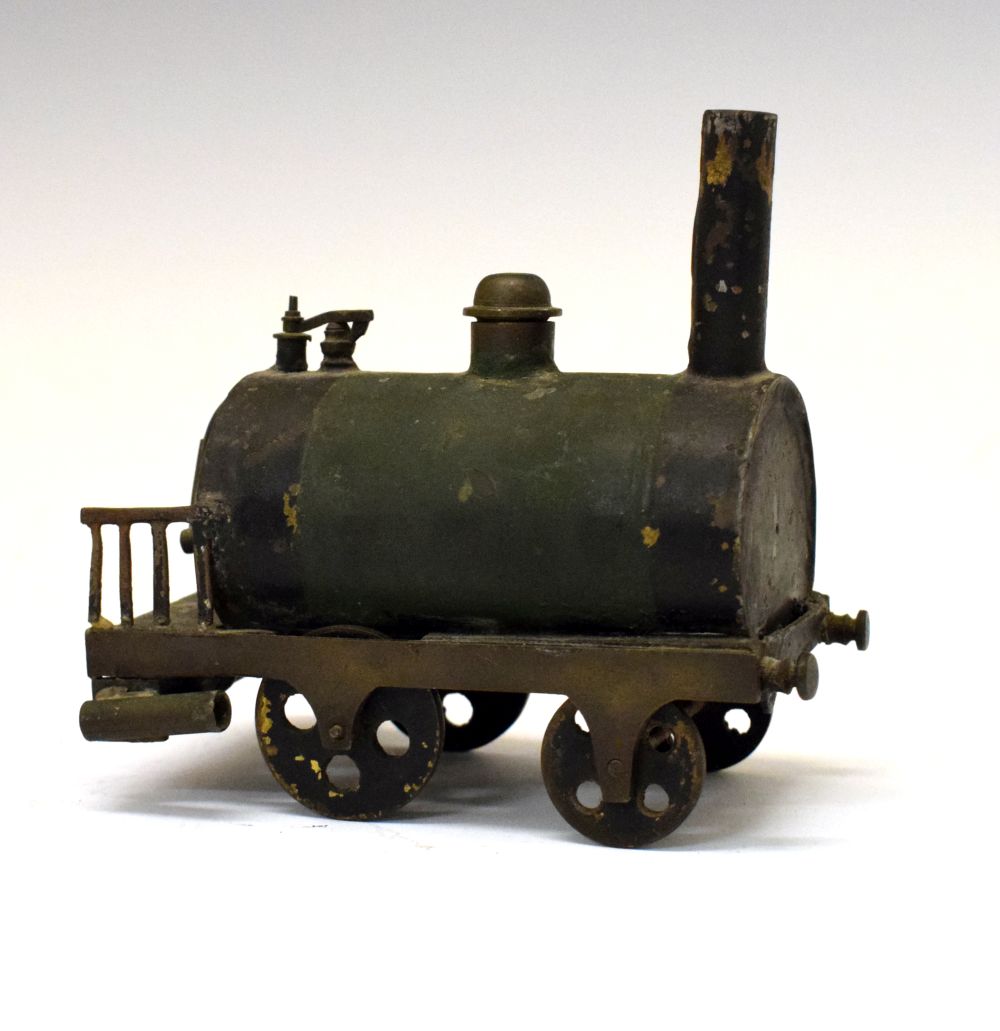 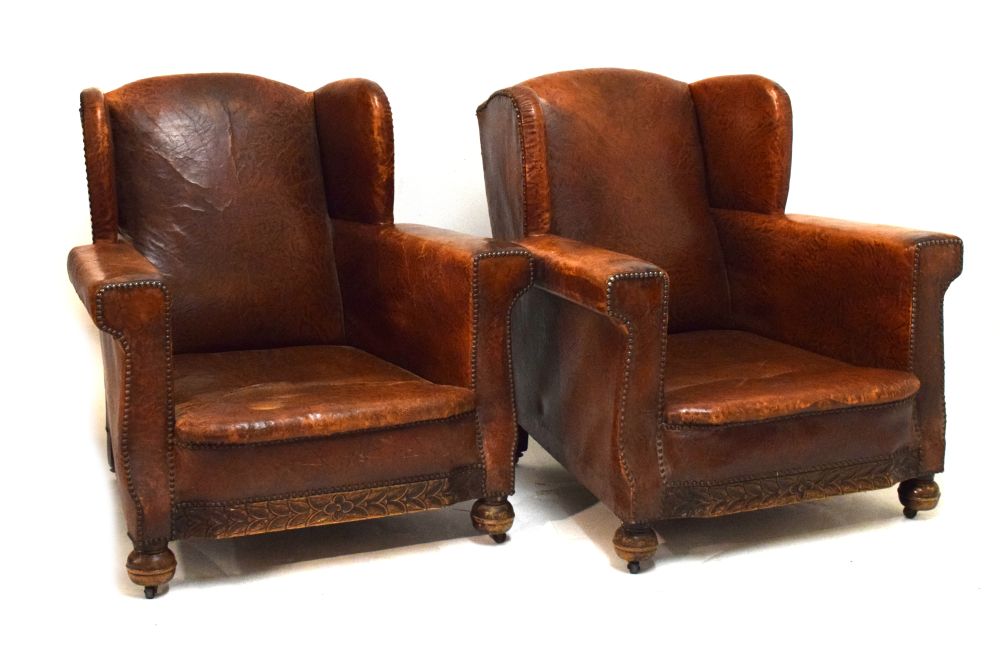 The highest price of the day was paid for a pair of early 20th Century leather armchairs, with studded upholstery. Strong bidding saw them eclipse their estimate to sell for £880 [LOT 383]. Also popular amongst the furniture was an oak dresser and rack, circa 1900 but in the late 17th Century 'geometric' style. It doubled expectations to sell for £340. The sale saw a welcome demand for Victorian furniture, as a mahogany twin pedestal desk fetched a top-estimate £250, and a walnut etagere or what-not sold for a pleasing £220.

The sale commenced as usual with Jewellery, where a 9ct gold heavy-gauge bracelet achieved £750, and an 1886 Sovereign in jewelled surround sparked interest at £470 [LOT 111]. Lot 1, an 18ct white gold diamond ring, had kick-started a good day when it exceeded estimate to sell for £380, surpassed by a 9ct gold three-colour necklace and matching bracelet at £500. 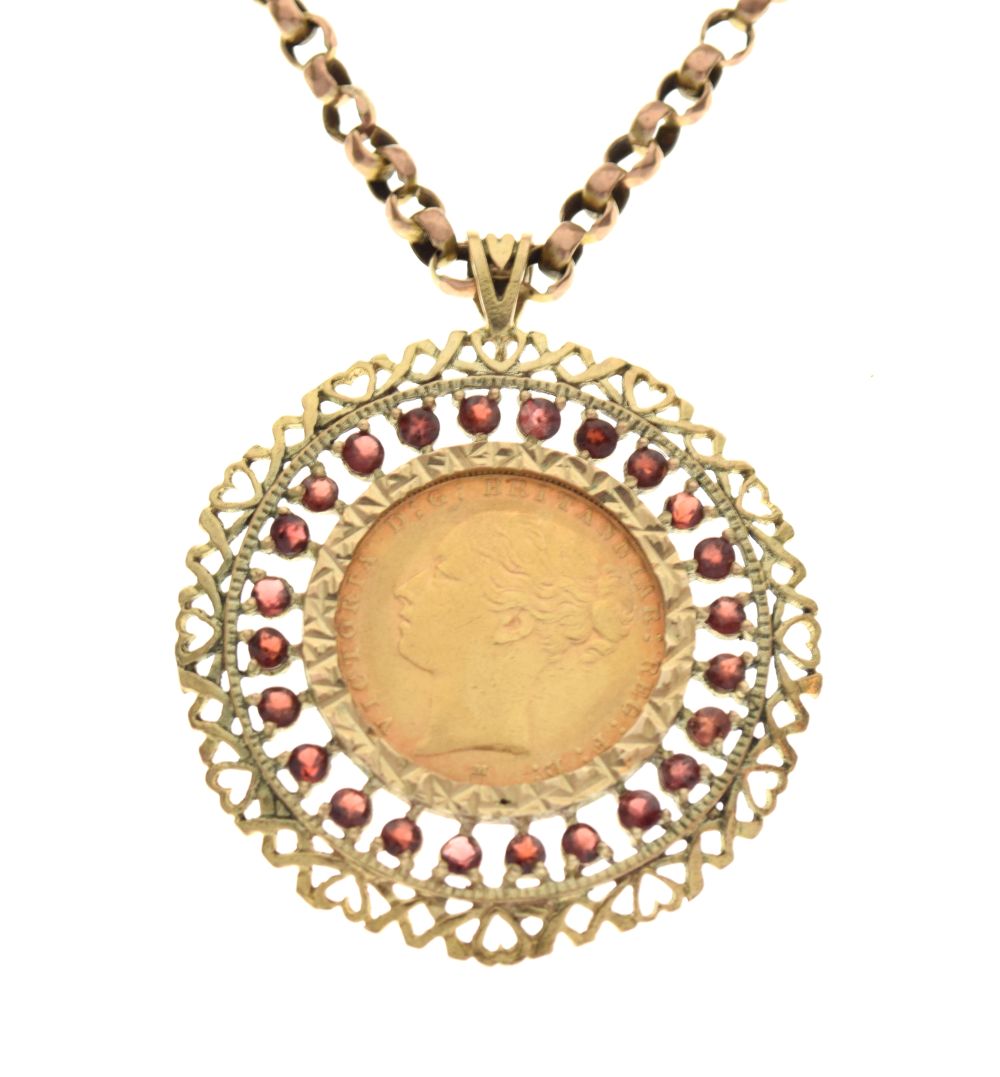 Clocks have been recent stars at the Salerooms, and this sale was no exception as a mid 20th Century oak-cased 'Synchronome' electric clock sailed over estimate to achieve £620. Also electric, but for another purpose entirely, was a Singer sewing machine. Whilst manual models generally fetch less than £100, two examples of the rarer electric model have been sold recently by Clevedon salerooms, with both making the same sum - £420.

Amongst the ceramics, a couple of traditional lots were reassuringly successful. A 19th Century Chamberlain's Worcester moon flask sold extremely well at £280 [LOT 209] (when similar examples had made less than half this figure elsewhere), and a pair of 19th Century Meissen figures also caused a stir when, despite restoration, they trebled hopes to sell for £360.

Two portraits headed the selection of pictures. Both 19th Century, a slightly sombre oil on canvas of a cleric sold above expectations for £280, but altogether more photogenic was another Victorian portrait of a lady with bonnet and parasol, and this sunnier scene resulted in a deserving £500. 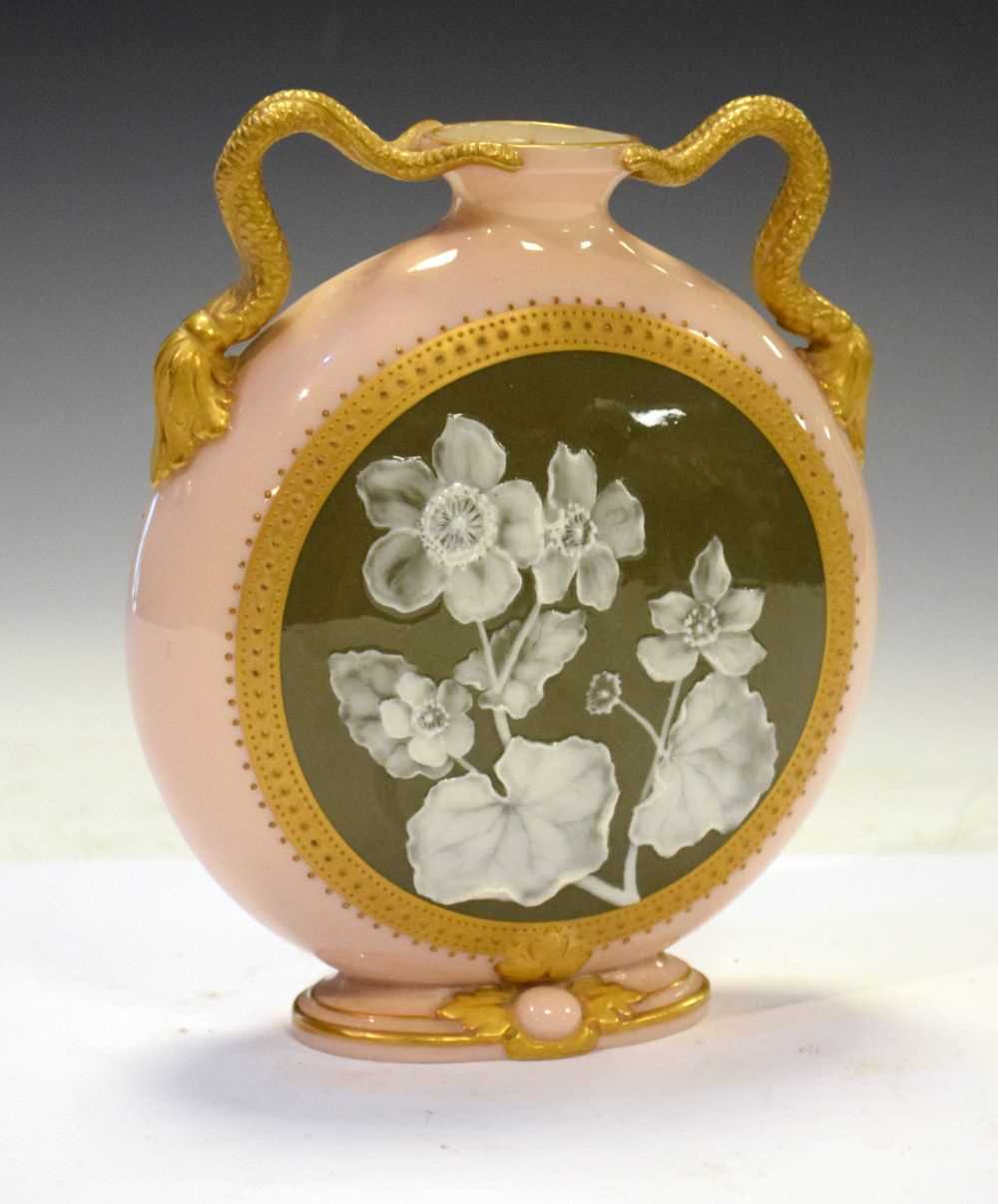 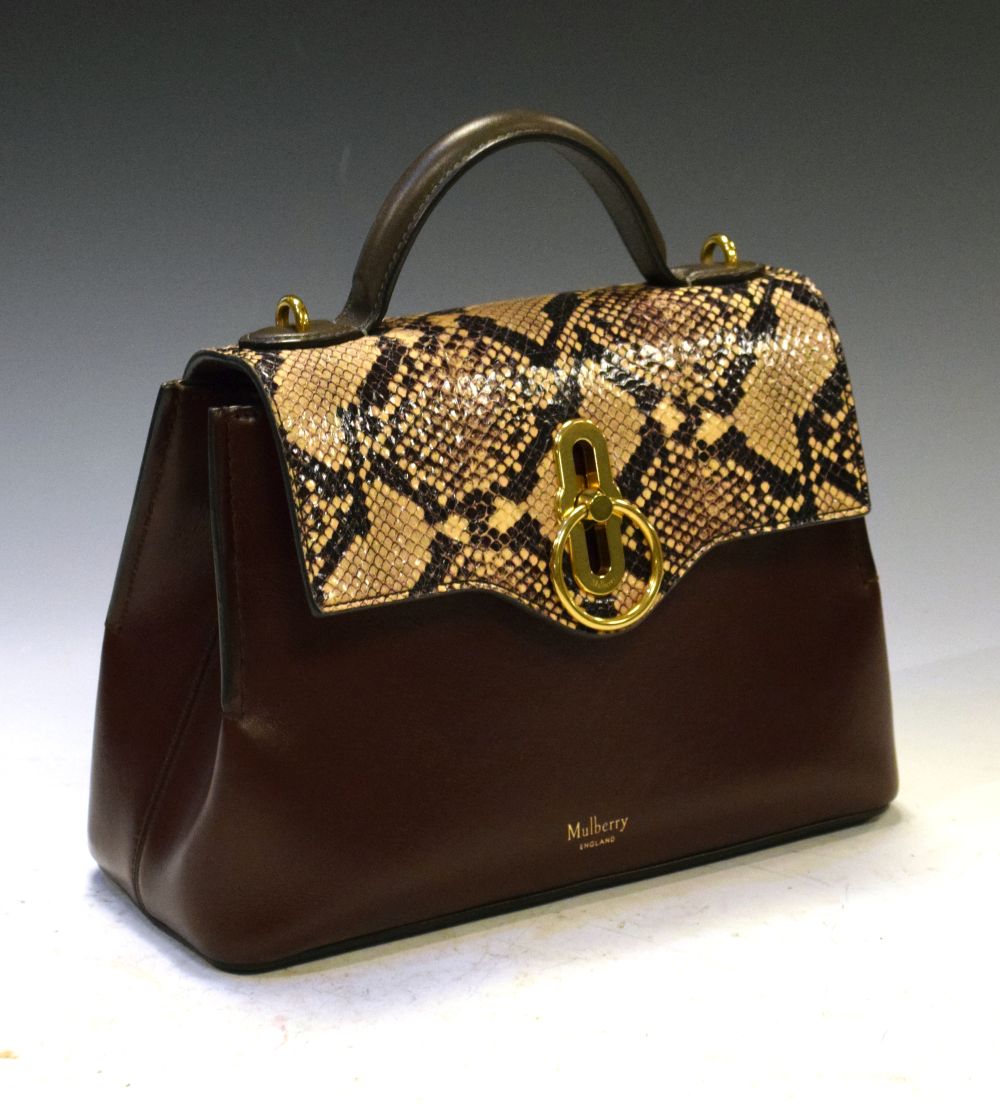 Elsewhere, a small selection of Mulberry designer handbags attracted a number of bidders in the room, resulting in some excellent prices in the lead-up to the gift-giving season. Best of these was a 'Small Seaton' example at £300 [LOT 191], following closely by an 'Alexa' and a 'Small Anthony', both at £260.

Attention now turns to the quarterly Fine Art & Antiques sale on 25th November, with highlights including a Rolex Submariner at £10,000-15,000, a superb Edwradian sapphire and diamond necklace at £12,000-18,000, and - in one of Clevedon Salerooms proudest moments - a verified oil on canvas by renowned French Impressionist, Pierre-Auguste Renoir, estimated at £40,000-60,000.