Golden start to the year at Clevedon Salerooms

Clevedon Salerooms began the New Year in fine style at the Kenn Road Auction Centre on Thursday 5th January. The first three-weekly Interiors sale of 2023 had been promoted online throughout the festive period and many strong prices were in evidence.

Chief amongst these were a three rather different kinds of ‘gold’. Aynsley ‘Harvest Gold’ is an enduringly popular pattern of dinner and tea ware, and a large consignment arrived courtesy of an online valuation. Competing online and commission bidders pushed the price to an impressive £1,100 [LOT 342]. Gold of a purer form came in the form of a 1980 double sovereign. Standard years generally sell in the £550-650 region at auction, but this particular vintage proved more sought after as the resulting £880 demonstrates. Finally, a large gold nugget weighing some 25 grams was offered. Although it drew three strong commission bids, all were left disappointed as it sold online for £820 {LOT 24]. The Watch section followed the jewellery, and again proved popular with £780 securing a 1944 Second World War military pilot’s Omega wristwatch, and one bid less (£750) a more modern Omega Prestige watch. 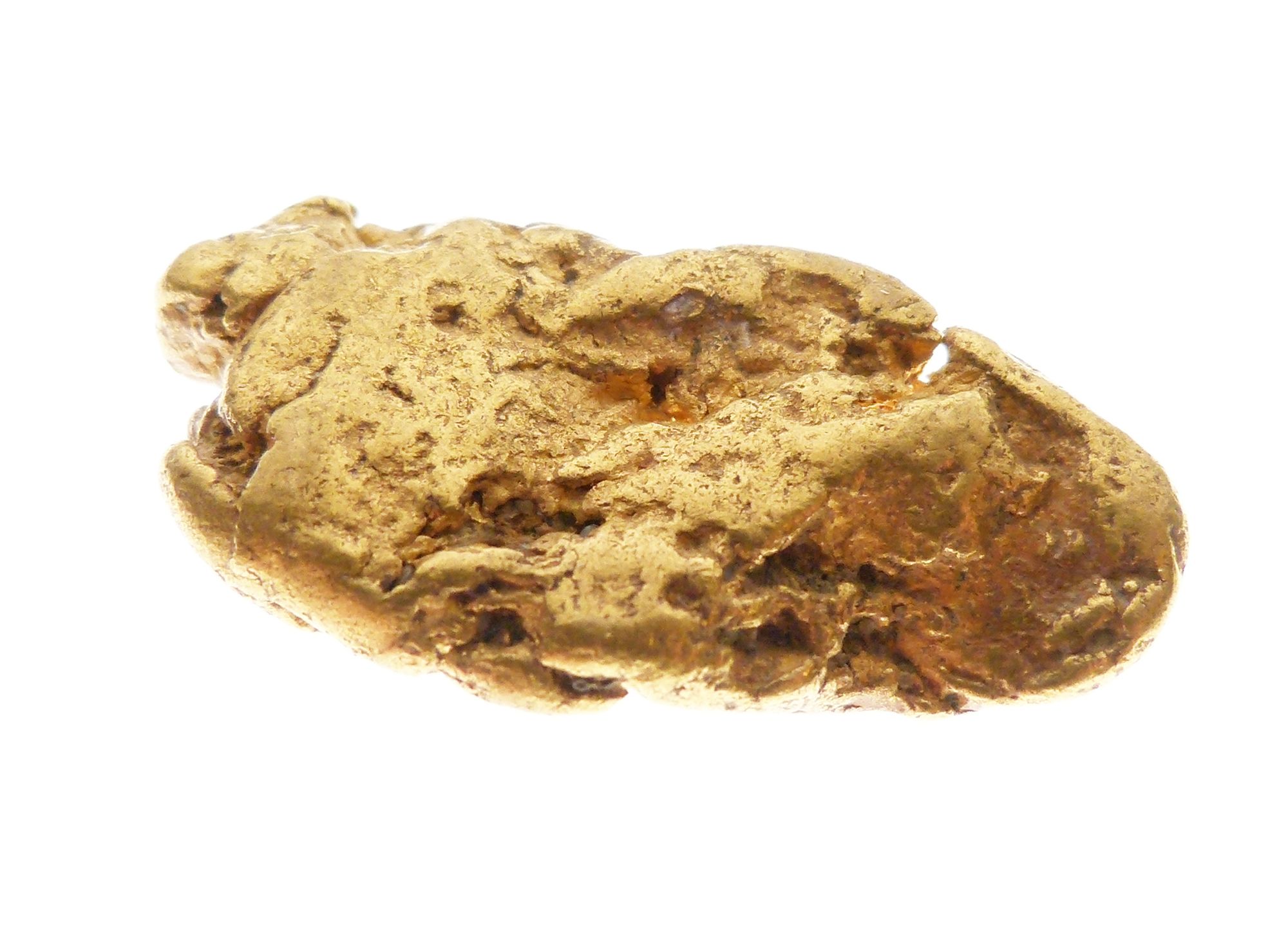 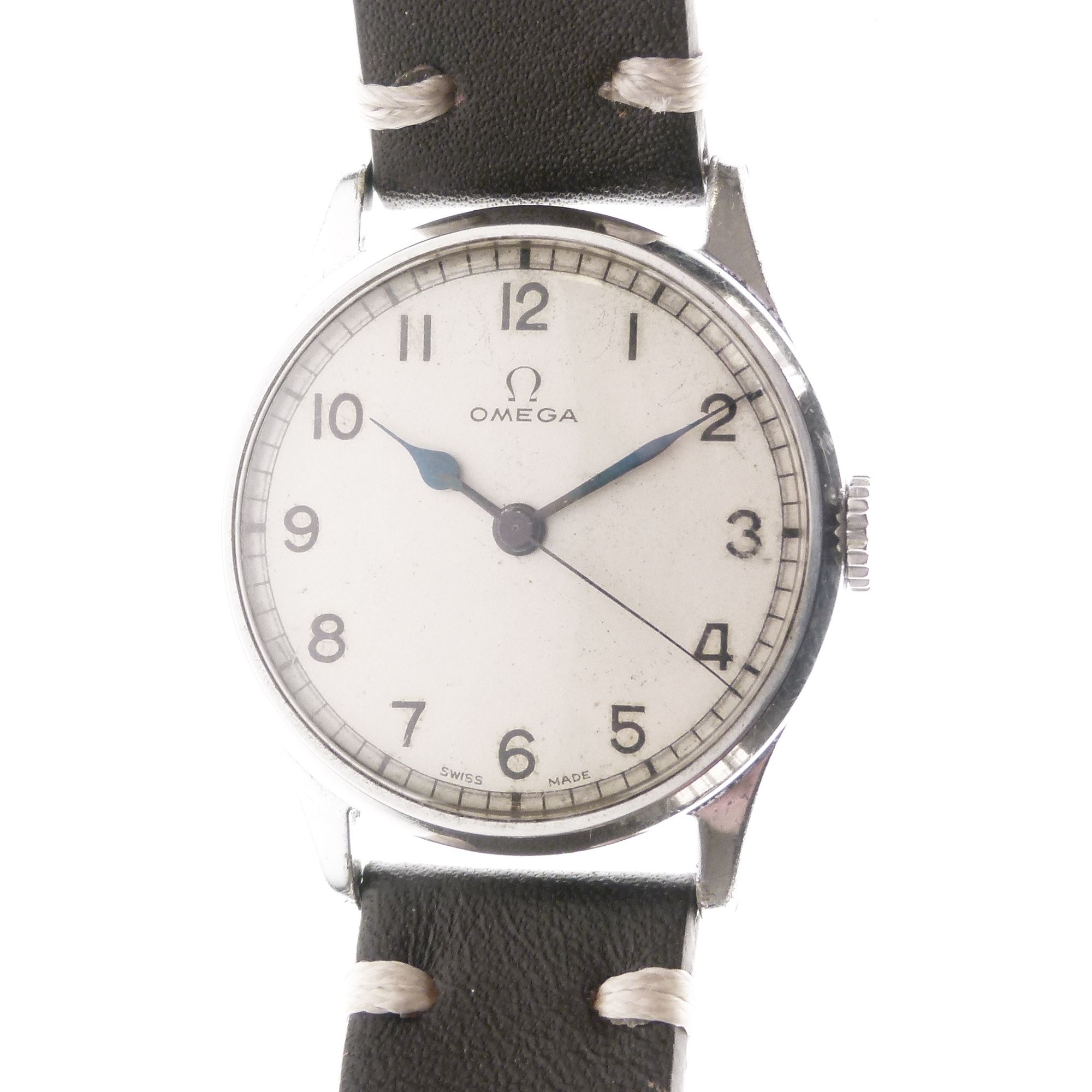 Although in today’s hi-tech world it is tempting to regard postcards, stamps and books as redundant, it was reassuring to see strong bidding for all of these categories at the auction. A good collection of mint stamps exceeded expectations to sell for over £2,700 across five lots with a top price of £780, a large collection of postcards was split into eleven lots and achieved a multiple-estimate £2,800 with a top price of £720. A consignment of Agatha Christie books also proved somewhat of a thriller as they sold for £650.

The unpredictable nature of auctions can occasionally see items unsold in one auction, but then outperform their original estimate second time round. This was very much the case with an intricately-painted small landscape attributed to Joseph Thors (c. 1835-1920), unsold at a £200-300 estimate back in November, purchased this time in the room by a determined bidder at £480 against its revised £120-180 guide. Two more modern works, both prints, also drew spirited bidding, a Pablo Picasso lithograph sold for £480 online against three commission bids, and faring even better, a John Piper view of Blenheim Palace sold for £520. 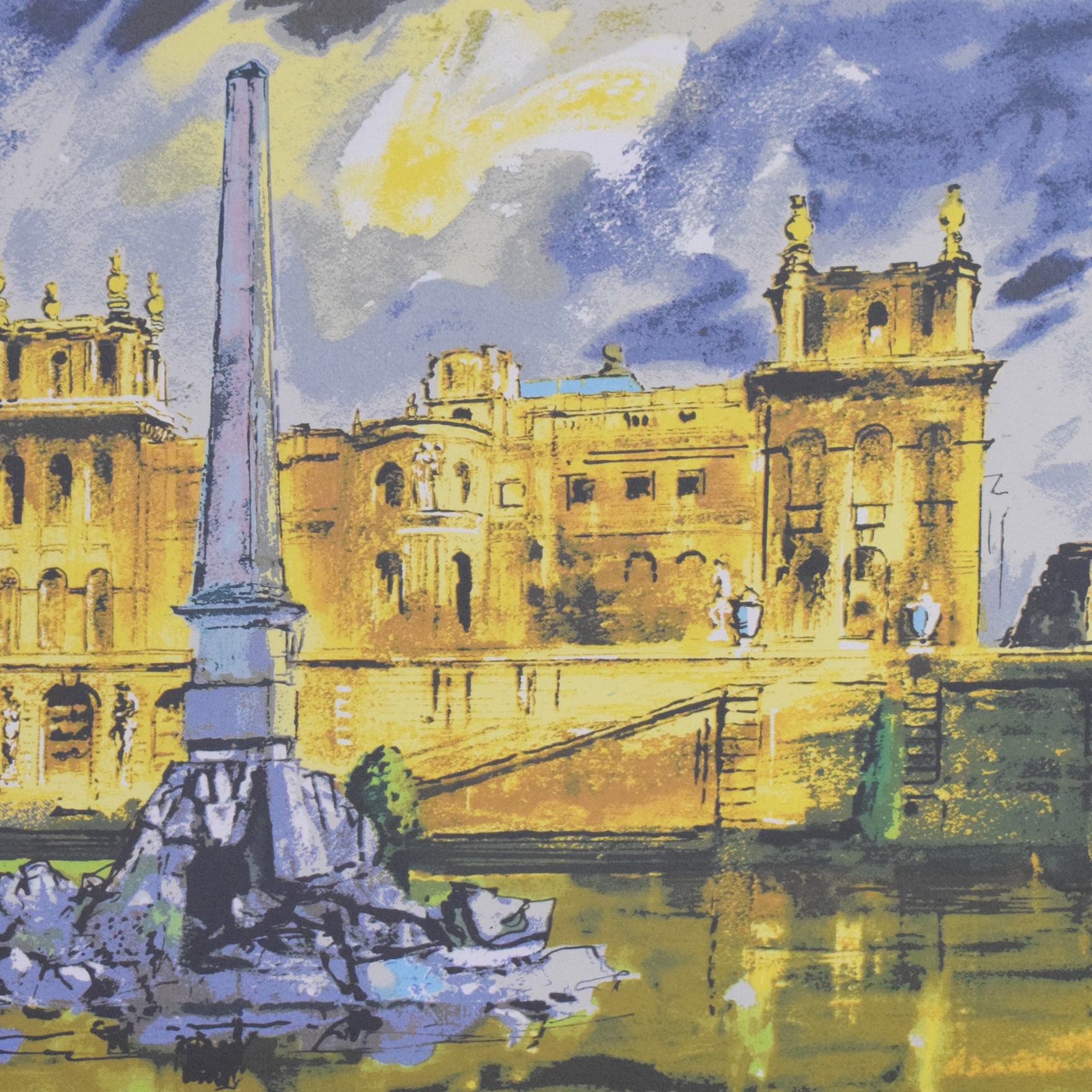 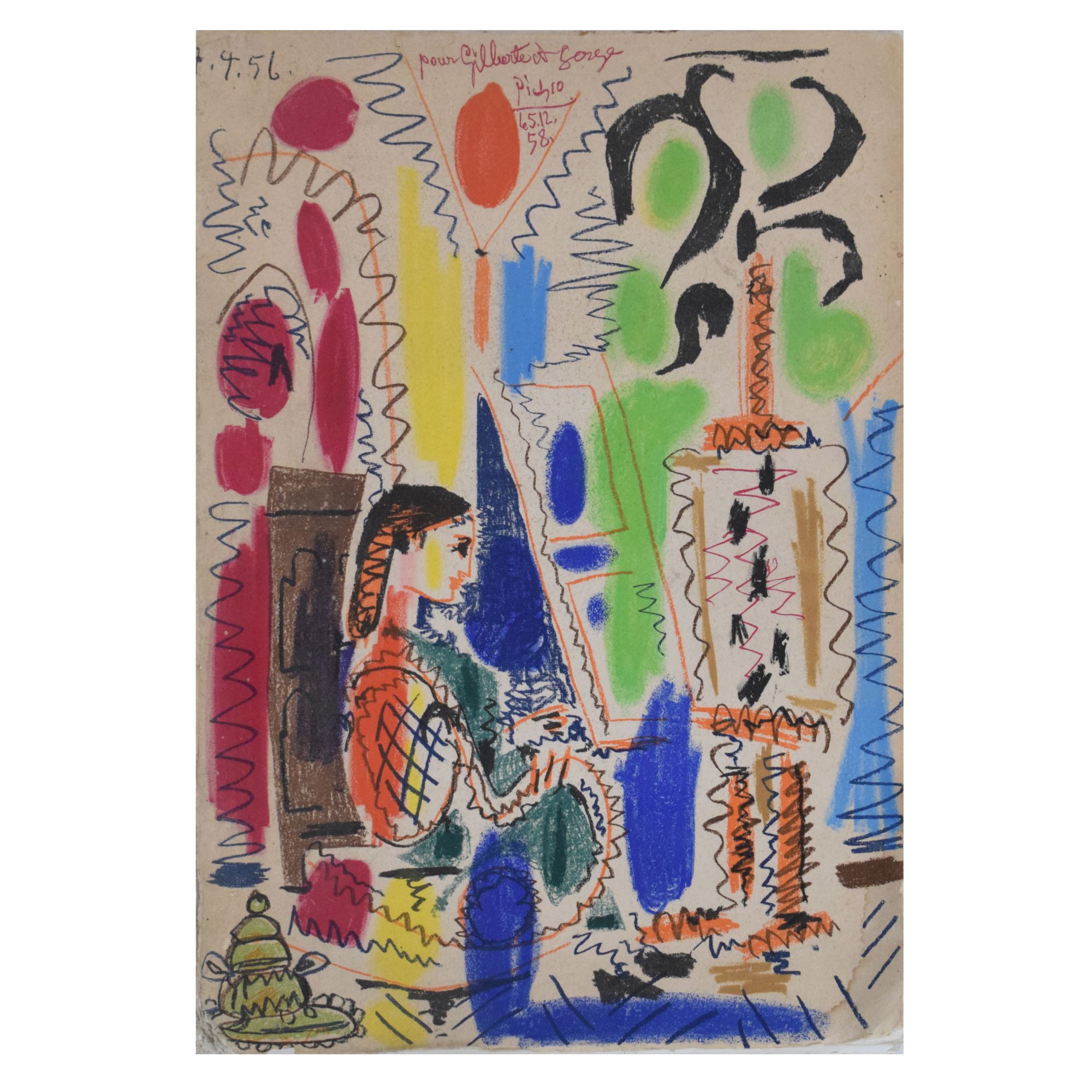 Overall the sale performed at exactly a third over expectations despite the challenging economic climate, which can be seen as a very strong result to kick-start the year. The Spring specialist sale is also already building nicely, with further entries invited until early February. Consignments to date include a superb six-cylinder Nicole Freres musical box on original table stand (£4,000-6,000), an L. S. Lowry print ‘Britain at Play’ (£2,000-3,000) and a diamond spray brooch (£2,000-3,000).