Clevedon Salerooms held their second Interiors sale of 2022 on Thursday 27th January at the Kenn Road Auction Centre. Over 620 lots were offered, and the sale began in fine style as the jewellery section began proceedings.

Leading the way was a 9ct charm bracelet sold for £660, and a group of gilt desk seals at £520. With gold prices increasing, sovereigns were selling at £290-300, and an example in 9ct pendant mount with chain sold for £500 [LOT 82].
In the silver section, an impressive Edwardian rose bowl weighting just over 1kg displayed a hefty bruise to the foot – not enough to deter competing bidders, who pursued it to a double-estimate £920 [LOT 135]. 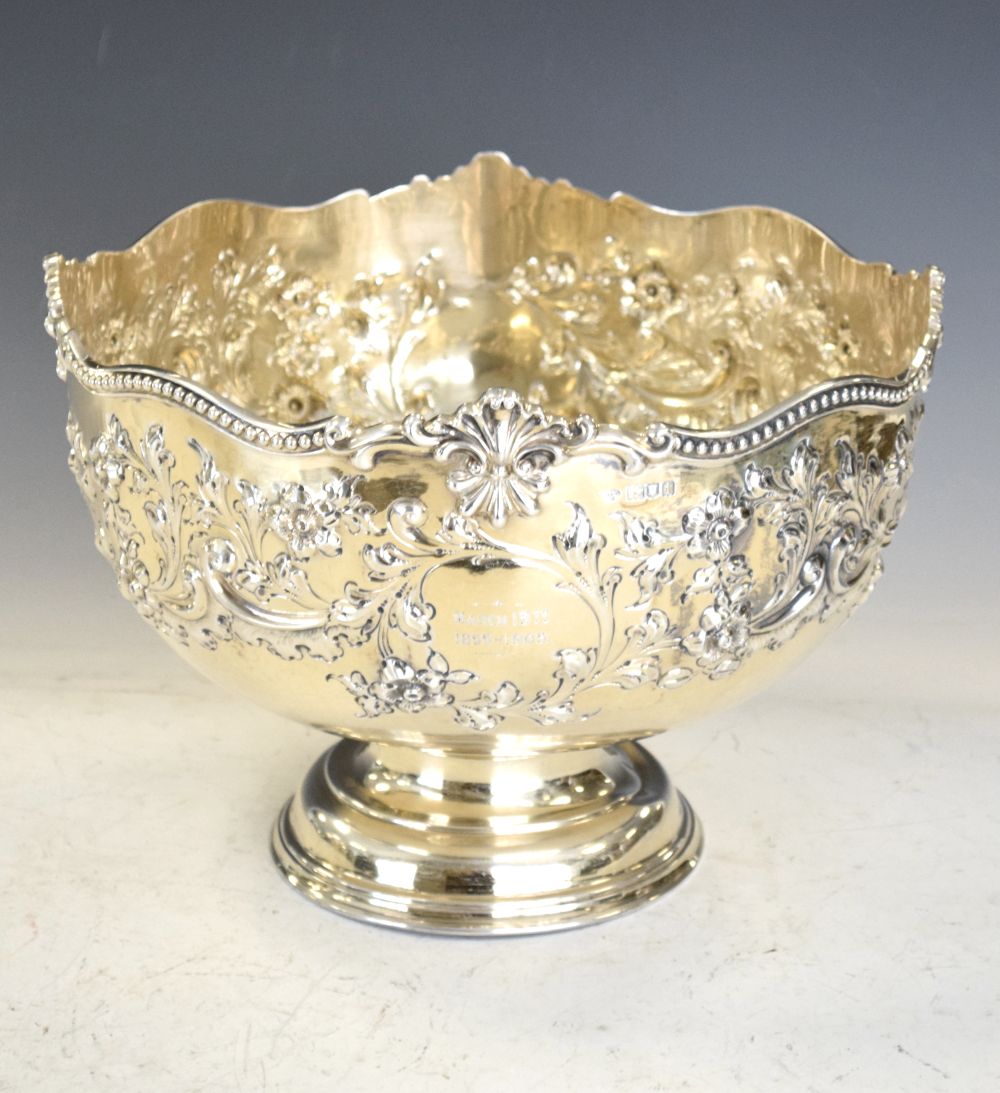 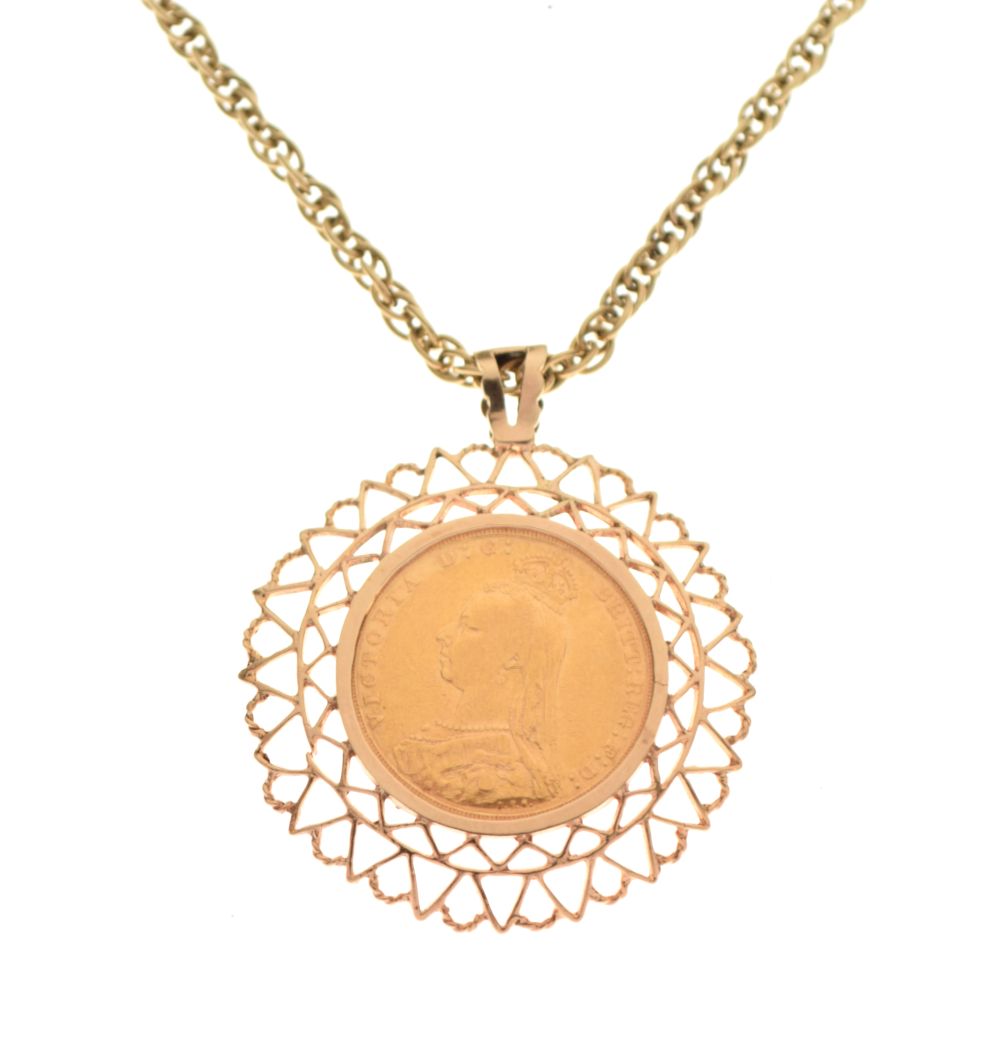 Collectors’ Items always throws up an eclectic mix, and the varied lots this time included a group of stereoscopic viewing cards featuring an early view of China, which attracted online attention to sell for £500, and a good collection of stamps sold for £700. Three 20th Century Chinese porcelain figurines also surprised – although not antique, the three ‘Star Gods’ – Fu, Lou and Shou Xing, representing Happiness, Prosperity and Longevity, are desired by Chinese buyers due to the good luck they are said to bring. Accordingly, they sold for £400 [LOT 612].
It was furniture which provided many of the pleasant surprises in the sale. The trend for ‘retro’ shows no signs of slowing, as a McIntosh of Kirkcaldy dining suite sold well, the sideboard achieving £460 [LOT 614] and the table & chairs £360. More traditional furniture also fared well, with a painted Tyrolean-style chest achieving a triple-estimate £420 and an inlaid mahogany chest of drawers £300. 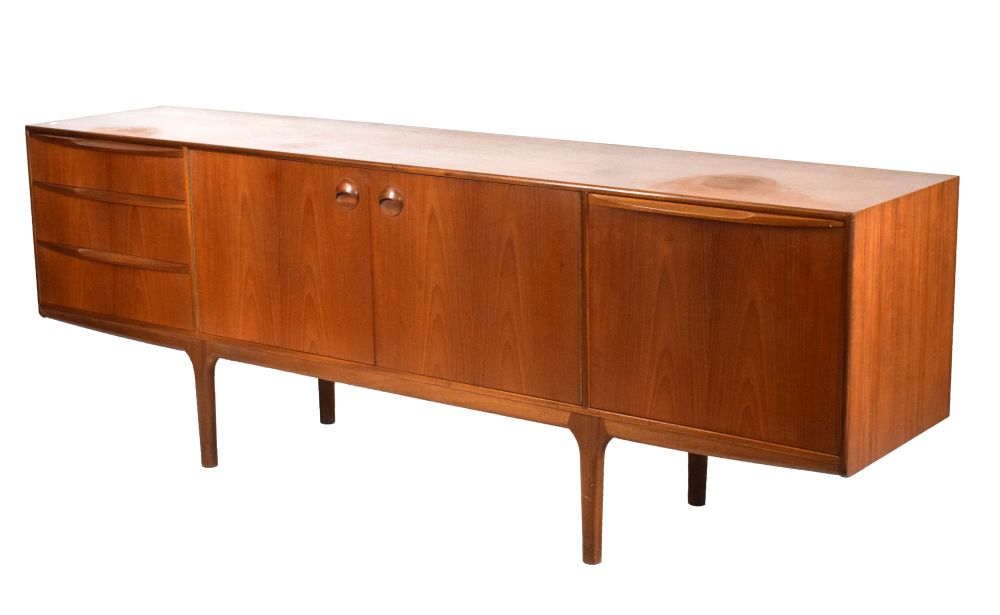 The next few weeks sees intense activity, with a valuation day on Tuesday 9th February at Stoke Lodge Bristol, followed by an Interiors sale on 17th February. Our next quarterly Fine Art & Antiques sale will be on Thursday 10h March. Highlights include an Irish George III mahogany silver table estimated at £1,000-1,500, a highly collectable Whitefriars ‘Banjo’ vase estimated at £1,000-1,200, and a rare set of Victorian Royal Worcester politician figures, estimated at £2,000-3,000.