Clevedon Salerooms held their latest Interiors auction in the sizzling summer heat of Thursday 11th August. Far from being a wash-out, prices were as hot as the temperatures, as 93% sold.

Clevedon Salerooms held their latest Interiors auction in the sizzling summer heat of Thursday 11th August. Far from being a wash-out, prices were as hot as the temperatures, as 93% sold. 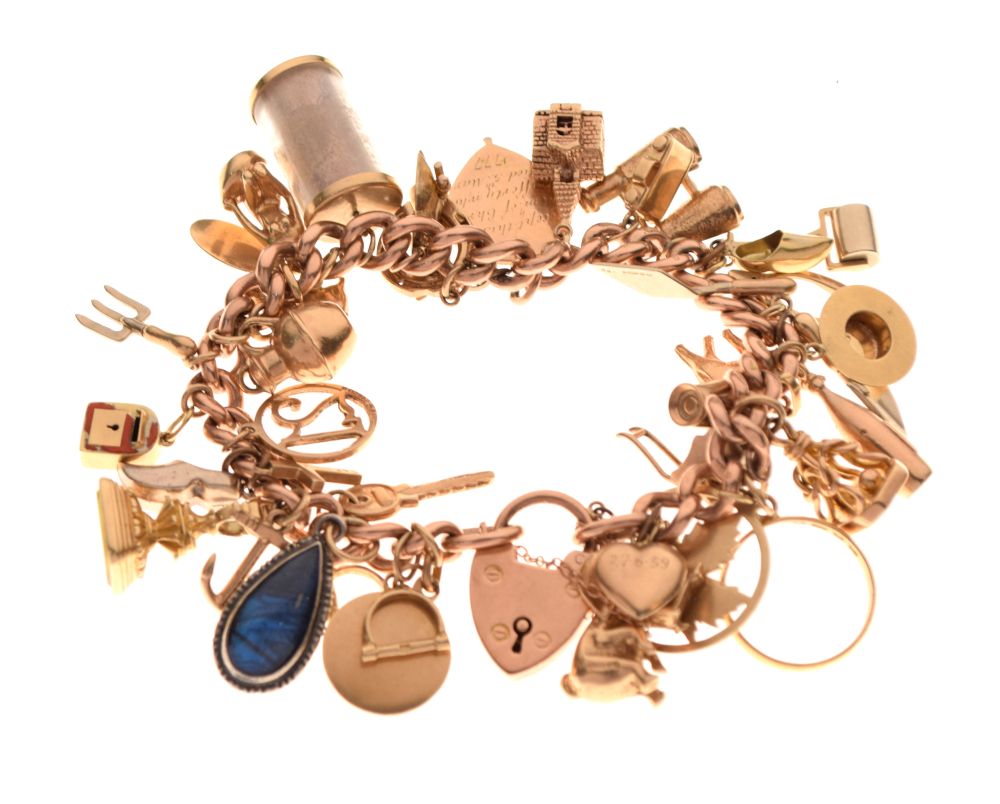 Elsewhere in the sale, an album of around 400 mainly 1980s autographs attracted huge interest to sell for a multiple-estimate £1,100. Two 19th Century miner’s lamps predictably caused a stir to sell for £580. A rare group of Royal Doulton ‘Welsh Ladies’ all sold to a US internet bidder for a collective £970 [LOTS 279-283]. The main surprise of the day was a Dresden heart-shaped mirror and a Continental porcelain figure of a lady in 18th Century costume. Bearing Sevres-style marks but over the glaze, the Clevedon consensus was that this was later and in the style of the Samson factory. Clearly some braver bidders felt otherwise (or else they really loved the mirror!), as the lot soared to £1,600. Even Doulton and Worcester figures were performing well in the heat, with bids of £400 and £550 for two respective groups.

Furniture also provided some strong process as a Grange cherrywood suite sold for £950. A pair of Georgian bookcase sections mounted onto later stands were reoffered due to a rare case of a non-paying bidder (subsequently banned by thirteen salerooms!). Thankfully they sold even better second time than at the previous sale, as they achieved £580.

With Autumn just around the corner Clevedon Salerooms are preparing for our next Quarterly Specialist Fine Art Sale on Thursday 1st September.