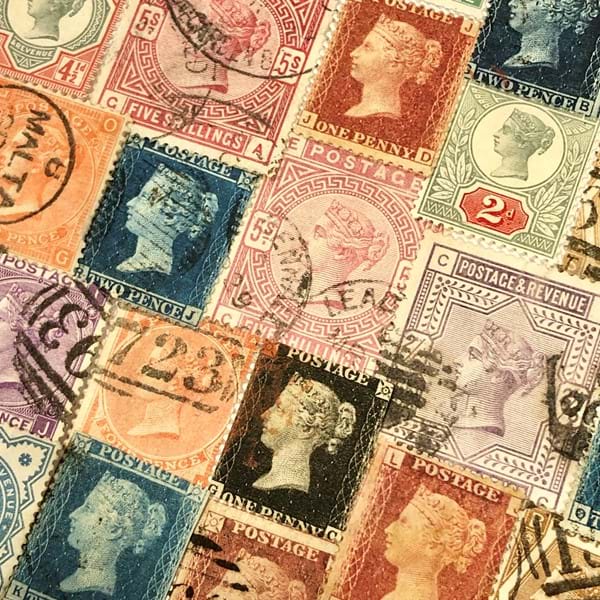 Clevedon Salerooms held their latest fortnightly auction of antiques and collectables at the Kenn Road Auction Centre on Thursday 10th October. Once again, over 700 lots were on offer, and after a particularly busy viewing day the auctioneers were rewarded with some strong prices.

The sale commenced with a jewellery section in which a good selection of rings sold well, with £280 securing a five-stone diamond ring and £350 bid for a six-stone emerald ring. An 18ct necklace and bracelet achieved a mid-estimate £920, and a collection of necklaces surpassed two commission bids to sell for £1,100. A selection of three unmarked but attractive lockets made a multiple estimate £600, as did a selection of dress jewellery including amber beads, which sold for £850 to a Turkish buyer. In the watches section, two TAG Heuers both exceeded top estimate to sell for £250 and £220 respectively.

A good collection of stamps attracted some strong commission bids. A selection of Victorian stamps on stock cards more than doubled hopes to sell for £500. A lot containing presentation packs sold for £380, and another similar lot sold for £350.

The ceramics section saw a surprise £500 paid by a room bidder against strong commission bids and the internet for a part dessert service by Hungarian firm Herend. A group of Royal Crown Derby plates consigned via email valuation doubled expectations to sell for £300. A group of Royal Doulton ‘Classics’ wartime figures depicting Home Guard and other figures also more than doubled their estimate to sell for £480.

A collection of Halcyon Days enamel boxes were consigned from the estate of the late Peggy Hoath, formerly Dresser to Her Majesty Queen Elizabeth II. Three boxes relating to Buckingham Palace and Windsor Castle doubled hopes at £190, whereas a limited edition Diamond Jubilee box and two others fetched £280.

The sale concluded with a furniture section including four Danish retro teak ‘Eva’ chairs by Niels Koefoed. These achieved a mid-estimate £250. A 19th-century mahogany bowfront chest of drawers provided welcome evidence of life in the ‘brown furniture’ market to sell for £300. Perhaps the biggest surprise was a Laura Ashley deep-buttoned green leather armchair from a local Clevedon property, which made a quadruple-estimate £480. Finally, a group of staddle stone ‘mushrooms’, amongst the garden furniture which concluded the sale, tripled hopes to take £380.