Whisper it, Summer might be here. It seems that as soon as the chimes of the first ice cream van are heard, our thoughts inevitably turn to the outdoors and the garden - or the backyard, or terrace. Whatever the size of your plot, nowadays we expect our gardens to be every bit as stylish and distinctive as our homes – a plastic patio set and herbaceous border just won’t cut it. 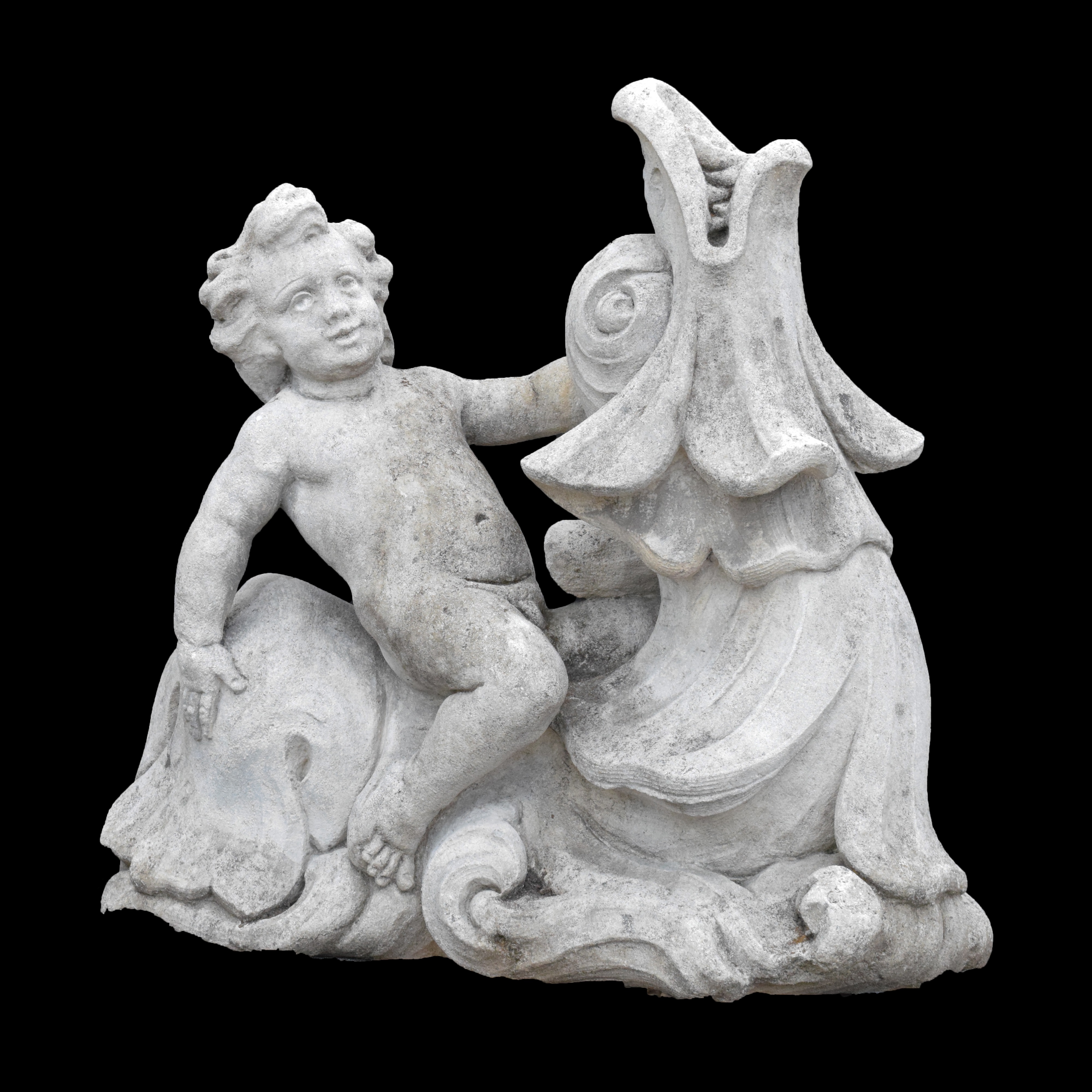 When it comes to our own patch, whilst many of us are used to having antiques indoors, how many would consider buying period pieces for the garden? For those looking for a truly original, quirky look outdoors, there’s a wealth of choice to be found at auction.

Let’s begin with statues. The ancient Greeks were the first people in Europe to create gardens and adorned them with marble and bronze effigies of gods and mythological heroes. But it was in the late 1600s that the fashion for decorating gardens really took off in England. This period saw the fashion for highly formal French-style gardening, modelled on the works of Andre Notre, Louis XIV’s gardener at Versailles. When Charles II regained the English throne in 1660, one of the first things he did was to ask King Louis if he might borrow Le Notre. The aristocracy were keen to follow suit and before long, grand parterres and avenues, complemented by numerous statues designed to invoke classical settings and terminate views, were the order of the day. Whilst few of us have the sort of garden that can accommodate miles of gravel paths and numerous classical temples (or hermits), a well-placed statue or urn can bring a flavour of eighteenth century grandeur to a modern day garden, acting as a focal point and adding a sense of drama. Early examples from the 17th and 18th centuries are exceptionally rare and, when they do appear on the market, command very high prices. More easily available are statues from the nineteenth and early twentieth century. Many of these were made of composition stone or terracotta both of which became popular in the Victorian period as way of producing good quality garden ornaments that were cheaper than stone.

Sometimes truly succesful garden design relies on originality and to do that it heps to think outside the (window) box. The Georgians loved a quirky garden ornament – particularly if it had appalling body odour. The must have accessory of the 1750s was a stone grotto complete with live-in human hermit, who – in the name of authenticity – was not allowed to speak, wash, or cut their hair or fingernails. The pay was good but the terms onerous, so much so that Lord Bath’s hermit at Longleat soon went AWOL and was found in a local pub in an advanced state of inebriation, contemplating a career change.

To be offered in our June 9th Summer Sale

Fortunately, there are more easily attainable ways of bringing an original touch to the garden which requires neither vast expense nor human servitude.Some of the most effective garden ornaments are made from objects that started out with an entirely different function. Beaten coppers vats, used for boiling laundry, are having a new lease of life as bedding planters, as are stone troughs, originally used for animals to drink from. Once a feature of every farmyard, bedded out with plants they make an imposing statement and are highly sought after. Wheelbarrows and old carts also make perfect containers for planting out vivid summer blooms, while garden rollers simply need propping up against an old brick wall to look good. Terracotta flower pots, trowels made of metal from the 1950s, rakes with handmade teeth and branch handles and early 20th century metal buckets and enamelware watering cans, artfully displayed, all add a personal touch to the “room outside”.