The Jewellery and Watches section began proceedings, where a yellow metal snap bangle stamped ‘750’ decorated with dolphins attracted several commission bids to sell for £400 [LOT 41]. Elsewhere, a heavy-gauge curb-link bracelet also exceeded expectations at £480 and a 9ct Albert made a top-estimate £550. Amongst the Watches, an Omega Seamaster performed well at £240, and a 9ct gold trench watch went one better to sell for £250. Top price amongst the watches saw a lady’s 9ct gold Omega achieve £320 despite dial damage. The same price was also paid for a lady’s Beuche-Girod wristwatch. Gold coins performed strongly, with £330 tendered for an 1863 sovereign and later examples selling in the £250-£280 range. 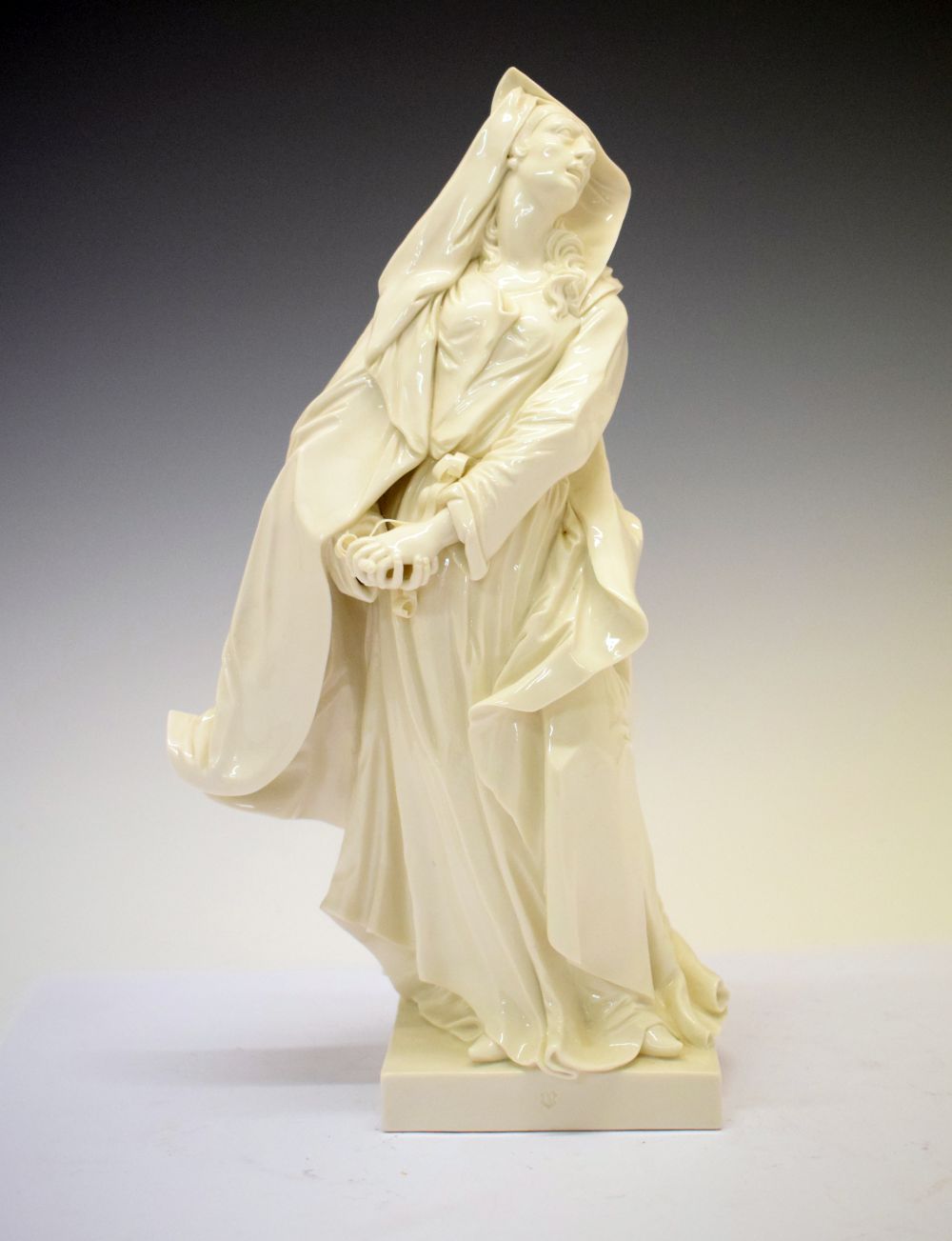 Amongst the highlights of the Collectors’ Items was an Army & Navy leather saddle, which caused quite a stir online - and far outstripped its estimate to sell for £380 [LOT 296]. Eclipsing even this in the Ceramics section was a Nymphenburg porcelain figure of the ‘Mourning Madonna’, previously auctioned in the dispersal of the Collection of Sister Wendy Beckett. Figures of this type have previously been sold for as little as £55, but the provenance obviously helped as it soared to £420. Definitely more secular, a collection of Royal Crown Derby ‘Japan’ or ‘Old Imari’ pattern dinnerwares proved popular as it sold well above hopes at £520 [LOT 425]. 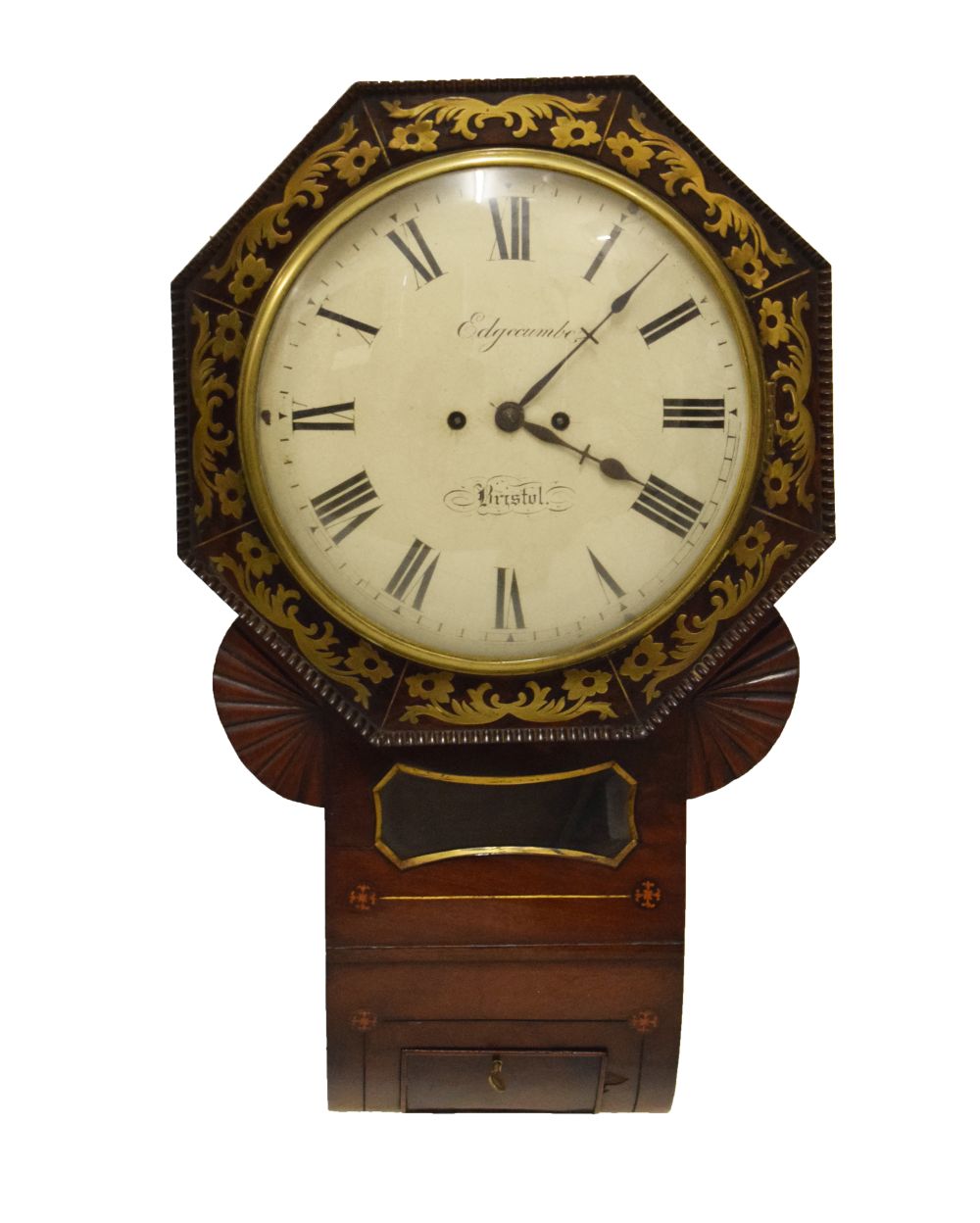 The sale concluded with Home Furnishings, where a George III mahogany chest of drawers sold for £200 and a slightly later 19th Century example achieved £180. Surpassing these were a set of four Ercol ‘Green Dot’ chairs at a multiple-estimate £280.

Clevedon Salerooms next Interiors sale will be held on Thursday 14th October, commencing at 10.30am, and preparations continue apace for the Autumn Specialist Sale of Antiques, where early submissions include a sapphire and diamond necklace at £15,000-20,000 and -in a first for the auctioneers – an original oil painting by the renowned French Impressionist, Pierre-Auguste Renoir. Measuring just a few inches, the study of two roses was last sold over twenty years ago in London and has accompanying confirmation from the Wildenstein Institute verifying it as a genuine Renoir. The pre-sale estimate is £40,000-60,000, to be sold on Thursday 25th November, with further high-quality entries invited until mid October.